We were delighted to welcome Rega to host an open evening to launch their new RP8 turntable. We felt very privileged to be one of the first to show this radical new turntable to the public. Here’s some pictures of the event:

The RP8 comes in two pieces, the skeletal main chassis (pictured above) and an outer plinth (pictured below). Both are made from an incredibly lightweight and stiff material, effectively the top and bottom layer are a thin Bakelite sheets which sandwich a special foam core (which apparently uses carefully orientated bubble flows formed by passing Nitrogen through it in a particular direction).

We used the deck without the outer plinth, which mainly serves to make it look a little more conventional and allow for the supplied hinged dust cover to be used. It’s not very easy to make out in the picture below, but the feet have pieces that centre the skeletal plinths feet, which prevent the two plinths from touching and transmitting vibration in any meaningful way. 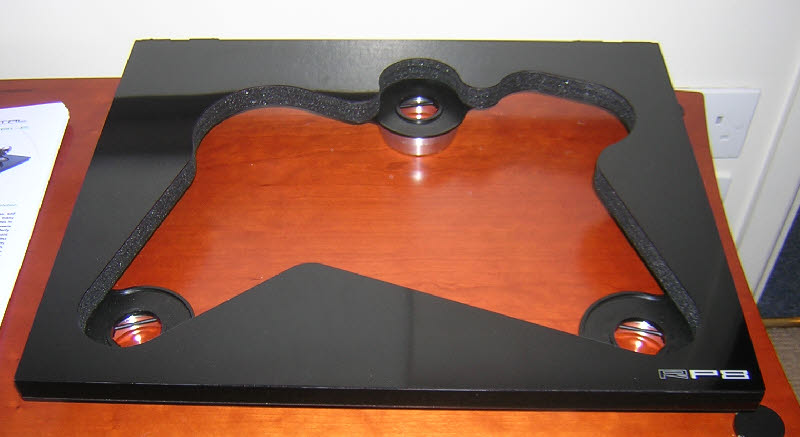 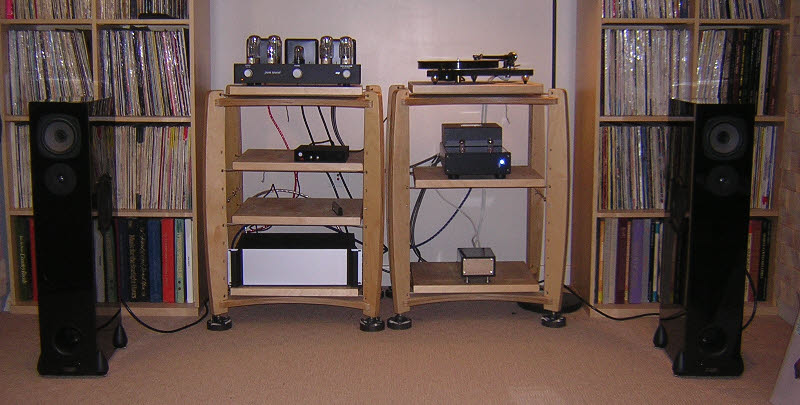 The system we used in the demonstration room had the RP8 running with an Rega Apheta MC cartridge into a Silvercore AG100 step up transformer, via an Audion Premier phono stage into a Pure Sound A30, which was driving a pair of Rega RS5 loudspeakers. All signal cabling was from Atlas and various Nordost cables were used for mains (being run from a prototype Heretic Audio mains distribution unit).

Whilst it is difficult to accurately audition the turntable under the circumstances there were several traits apparent that seemed quite striking. The transient attack, and overall speed were simply exceptional, as was the resolution (especially at high frequencies), and whilst a degree of this is a trait of the Apheta cartridge I feel that the deck was certainly having a strong influence here too. The sheer energy of this combination applied to all frequencies, and I feel it is yet another example of the benefits of low mass construction when done properly. 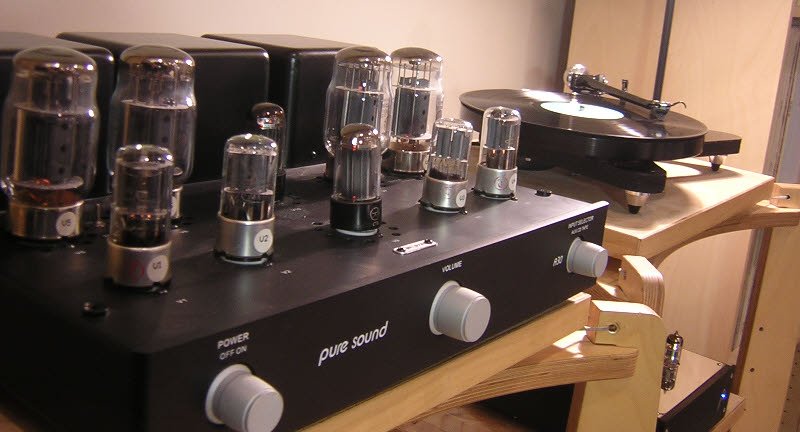 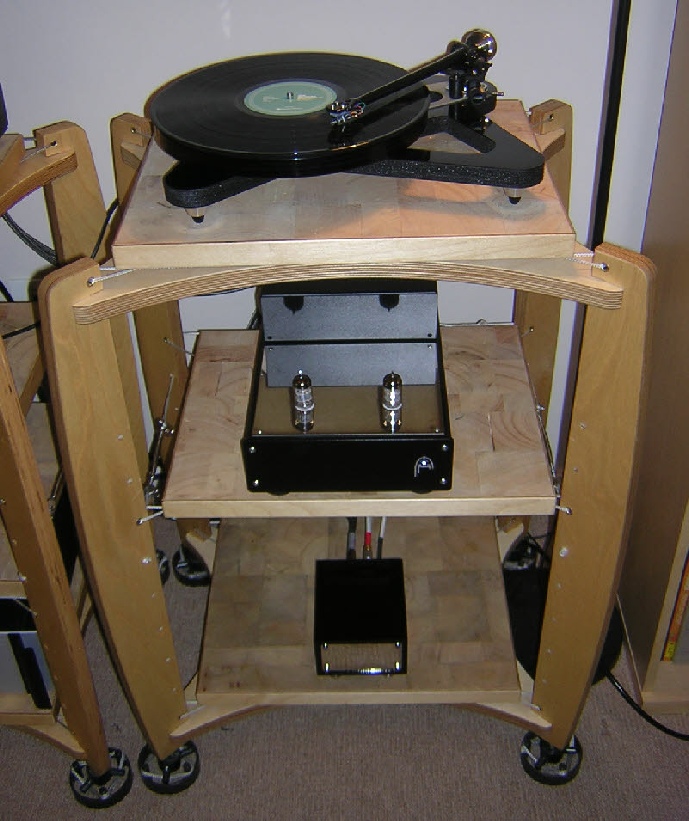 In the show room we used a bright green RP6 turntable and Exact cartridge running into a Brio-R amplifier (alongside an Apollo-R CD player, which didn’t get much of a look in) and Spendor SP3/1R2 speakers, with the new RP1PP in its union flag colouring providing a striking reminder of where these exceptional products are made.

Thanks to everyone that was able to make it along and to Rob from Rega for giving up his spare time to show us what this great new turntable can do.